It was 4 years ago today.  There are so many other things going on in the world that it's hard to keep this in the front of our collective minds.  But New Orleans is still suffering and reeling from the blow struck by Katrina and the failure of our federal levees.

Posted by LatinTeacher at 8:19 AM No comments: 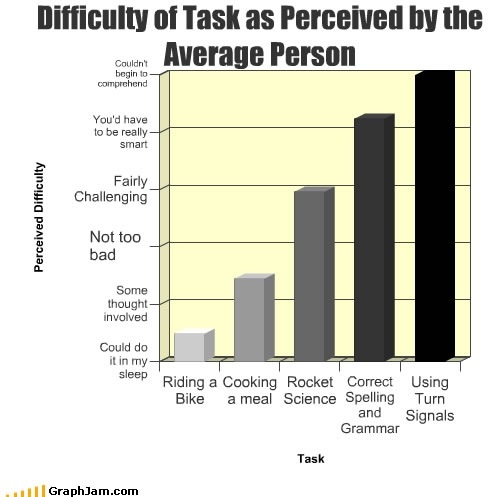 Posted by LatinTeacher at 8:12 PM 2 comments:

Our house is for sale.  I worked tirelessly this summer to get everything just right, and its time.  I have been commuting for 6 years, and it's just too hard with 2 dogs and a toddler.  And the prices in New Jersey have come down substantially from where they were 2 years ago.  So we have our house listed and have had 4 showings in 10 days.  Another showing is scheduled for Saturday.  I hope someone comes in and just has to have it, like we did.  Wish us luck!

What am I going to do now?

Well, there's been talk that this wasn't his system. Blah blah blah. The guy was just not good enough. Sure he made a couple of big plays in his time with the Saints, but he also gave up a lot of big plays, game deciding plays. Honestly, who cares if you return an interception for a TD in the first game of the season when your team gets waxed. I care that the opposing quarterbacks mouths watered when they saw his number on the field. "Oh, it's 42 (0r 29). Run deep. Either we'll score or he'll be so out of position that he will have to interfere."

I wish him luck somewhere else. Unless it's Atlanta.

UPDATE: Clay Smith says it well over at the Blog of New Orleans.

Posted by LatinTeacher at 1:21 PM No comments:

Two stories of good news, I think, for New Orleans.

Keep on keeping on.

Posted by LatinTeacher at 9:03 AM 3 comments: